The Dodsland and District Credit Union has come a long way since Vince Zinger managed our first office in the Saskatchewan Wheat Pool Elevator. Back then, it was one-stop shopping — farmers could drop off a load of grain and then cash a cheque or negotiate a loan.

Members of the first Board of Directors included:

Members of the Provisional Supervisory Committee

Members of the Provisional Credit Committee

Officially incorporated on December 4, 1961, the Dodsland and District Credit Union moved into our present location on Main Street in 1965 and hired our first full-time manager. In the new millenium, we continue to offer finanancial products and services that are vital to the growth and stability of the community.

Members of our current Board of Directors are:

From our humble beginnings in the local Pool elevator, to our present location on Main Street, to our first web site on the Internet, times have certainly changed. But the Dodsland and District Credit Union’s goal of meeting the needs of our community remains the same.

Meet Our Staff
Our History
Community
Contact Us
Careers 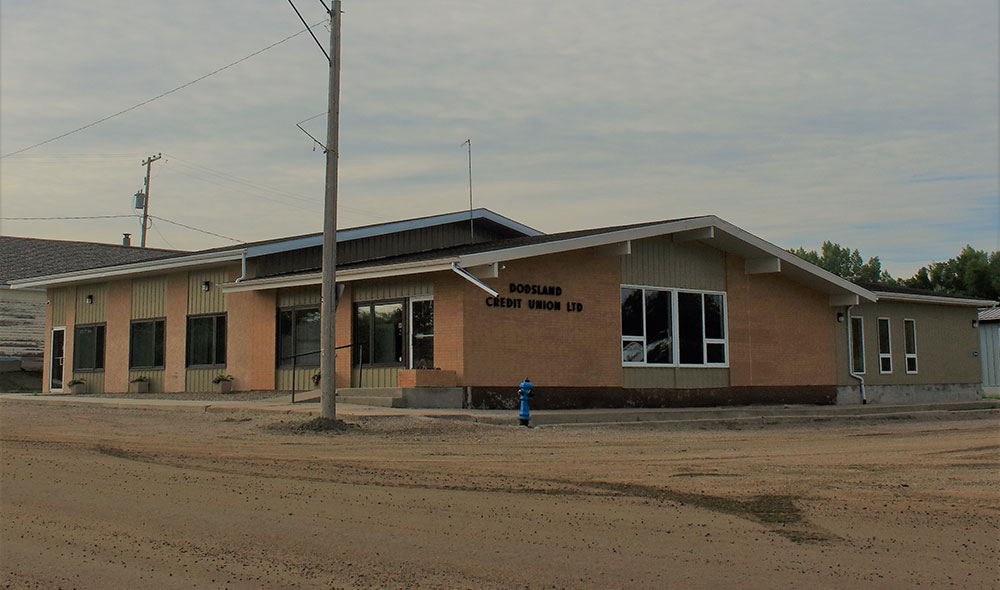 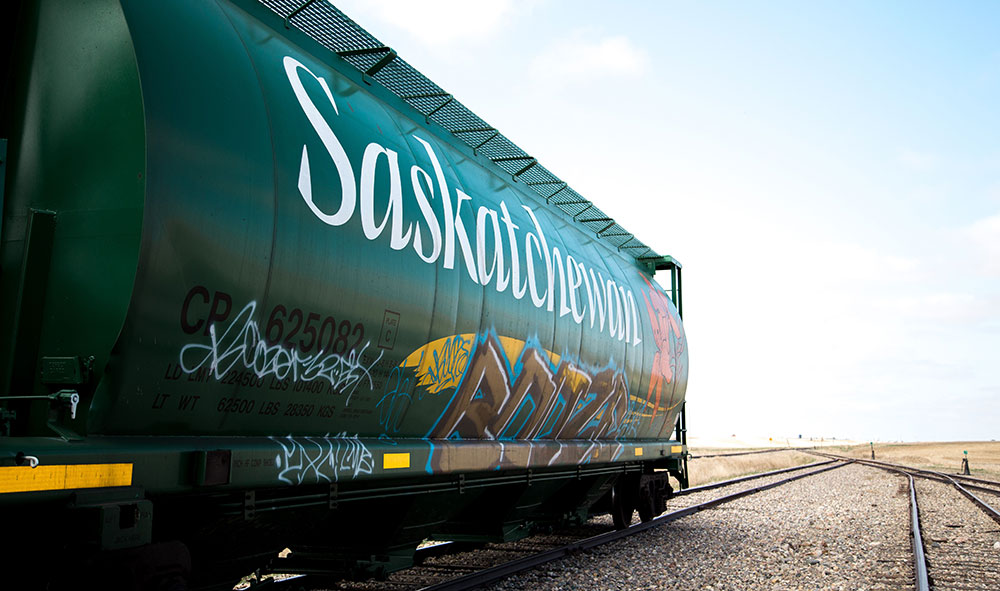 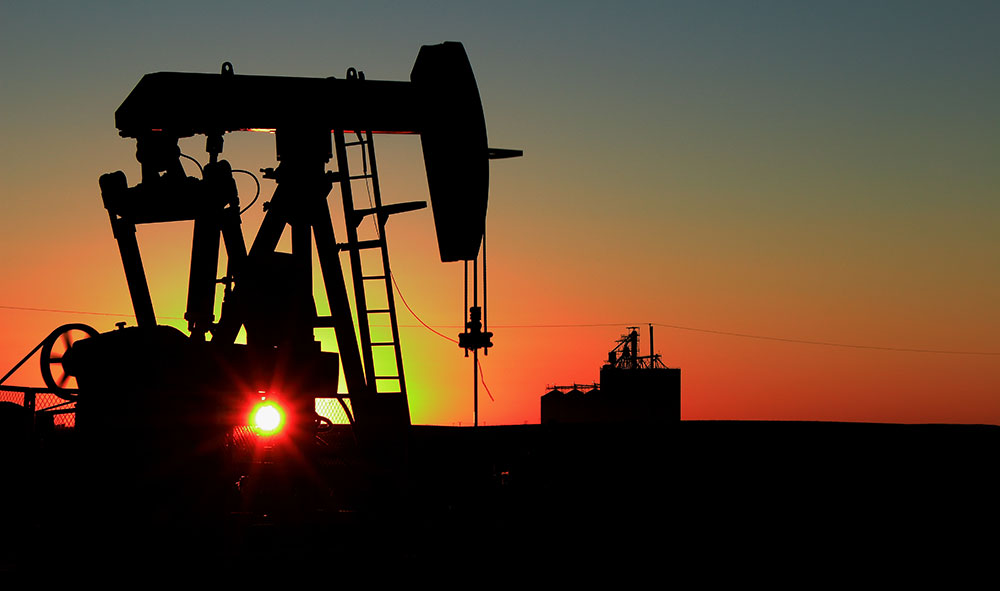 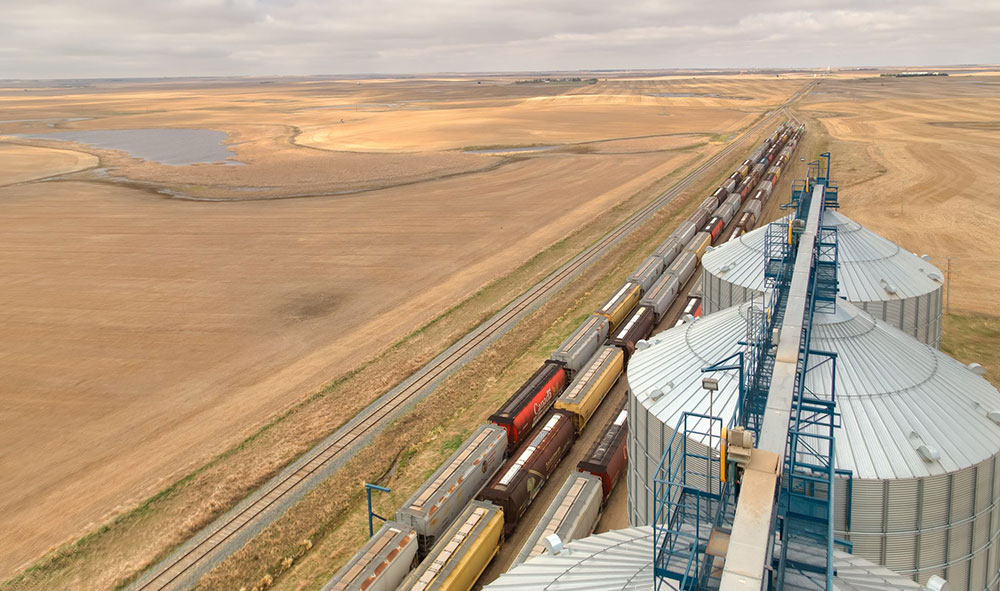